In grade seven I really enjoyed music class. I played the clarinet and was even asked by the music teacher to join the grade seven concert band. However, I couldn’t join because I was a part of another activity outside of school which took place at the same time of one of their rehearsals during the week.

During the summer I decided I no longer wanted to do this other activity, so I started to consider joining the band in grade eight. Then on one of the first days of school, the audition music was released. I took one look at it and thought there was no way I was going to make it, but with a little practice, I realized it really wasn’t so hard.

I ended up in the grade eight concert band with one of the lead clarinet spots! Nobody even noticed I hadn’t been in the band the previous year. We performed a lot of cool shows and went on a really cool trip to Montreal at the end of the year.

I’m very glad I auditioned even with my doubts. I encourage anyone who’s interested in a certain club or activity to go for it, you’ll never know what could happen if you don’t try.

NOMINATE students for the CELEBRATION NEST

Click here to nominate students for the SAFETY – CELEBRATION NEST.

What is a Raven? 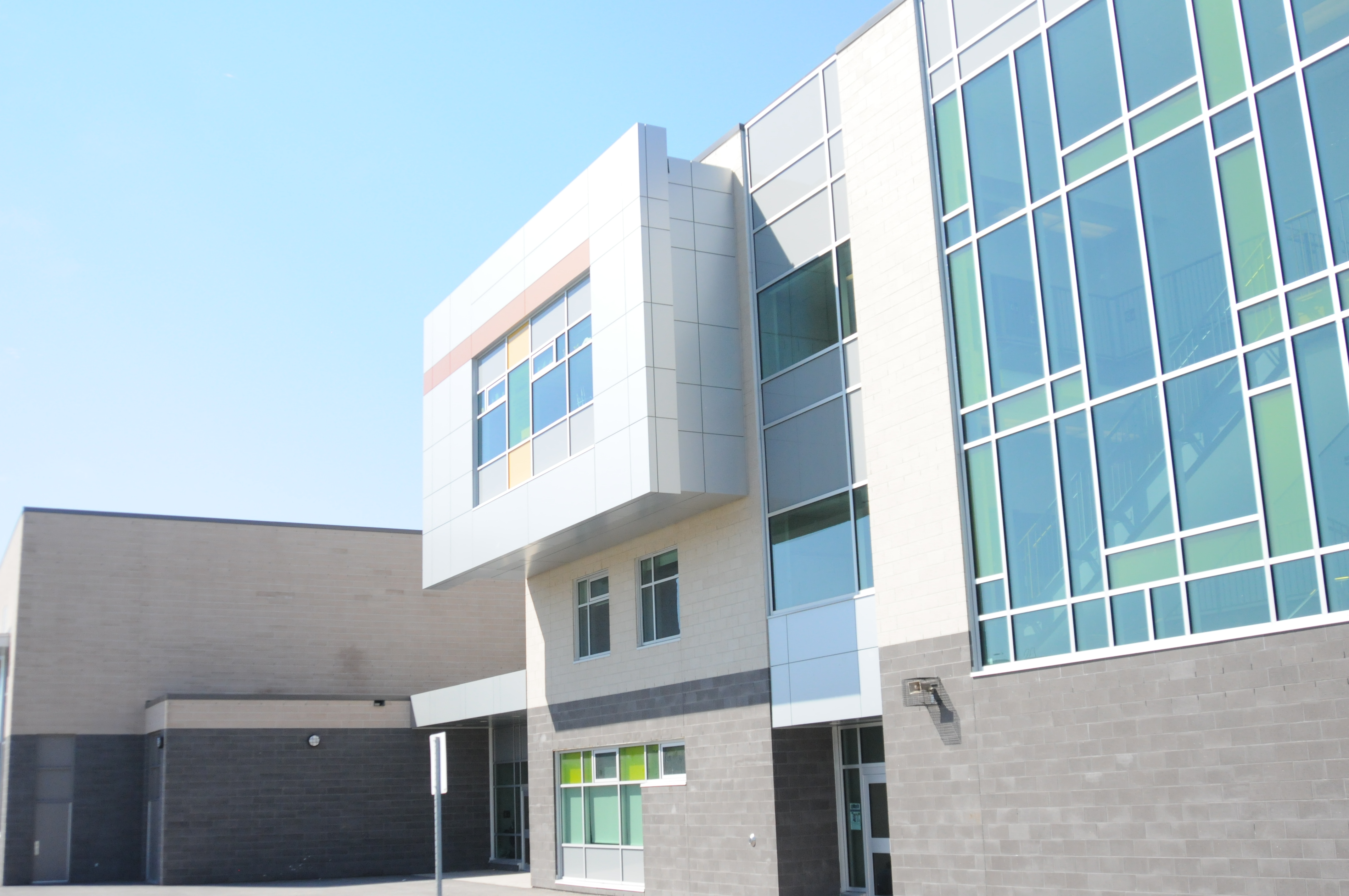